Former Nebraska State Senator who ran for Mayor of Omaha in 2017 to take the city in a more progressive direction.

Heath Mello was elected to the Nebraska State Legislature in 2008 and reelected in 2012. In his final term in the legislature, he served as chairman of the Appropriations Committee, the youngest State Senator to hold the position since 1991. After a successful career in the Legislature, Heath turned to the Omaha mayoral race. And he needed a brand to capture his spirit, optimism, and vision.

His formal announcement corresponded with an interview in the Omaha World-Herald in August 2016. In just over four weeks, we designed the campaign brand with a full assets package, photoshoot, social media graphics, rally signs, and splash page. Everything came together for a launch that was met with much enthusiasm for the Democrats in the city who were ready for bold vision at the local level. The campaign formally kicked off on December 6, 2016. Election day was May 9, 2017.

Heath decided to run for mayor to make the city more welcoming, innovative, and connected. His goal was to make Omaha the city of the future. To work with Republicans, Independents, and Democrats to push forward civic efforts that had stalled under the current administration. Facing big challenges with transportation, riverfront development, deepening segregation, and uncertainty around jobs, the makeup of Omaha appeared to be ready for a young progressive to bring new life to city hall.

Design a political campaign for a candidate that feels modern, approachable, and optimistic. Provide a strong brand foundation with a consistent initial launch so it can take on a life of its own in the months leading up to election day. And along the way, use design to help get people excited about engaging in the future of the city.

From our initial meetings, it was clear Heath is a vocal advocate, hopeful idealist, and committed citizen. And “Heath Mello” is a great name. For someone who has always searched for the best way to move Nebraska forward, we created a visual aesthetic playing off the idea of blueprints for a possible future. One that needed careful and precise navigating in order for everyone to arrive at this hopeful place together. The simplicity of a modern logotype, vibrant yet established color palette, and evenly stated visual clarity made for a successful launch. And then the initial brand welcomed more design projects to get people excited and offer a glimpse of what a Heath Mello administration would look like.

While very true that Nebraska is deeply red and rural, the cities of Lincoln and Omaha on the east side of the state are a different story. Lincoln is a college town, home of the Big Red, and its Democratic mayor has really pushed the city forward in the last few years. Omaha has recently shifted to become more Democratic in both voter registration and election results. In 2008 President Obama received 1 electoral vote from Nebraska’s 2nd Congressional District. It has a vibrant tech scene, majority-Democrat City Council, and is home to Warren Buffett. 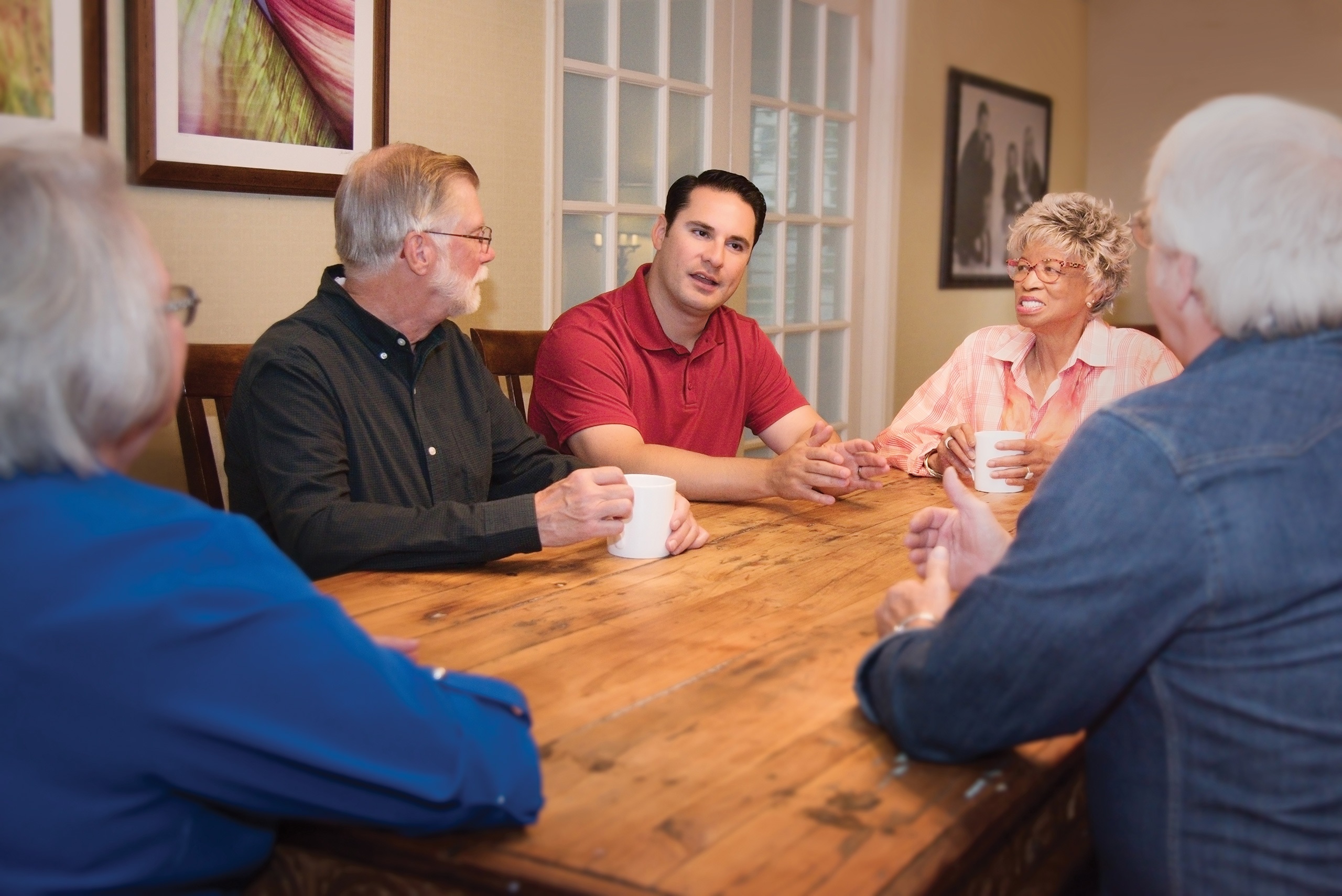 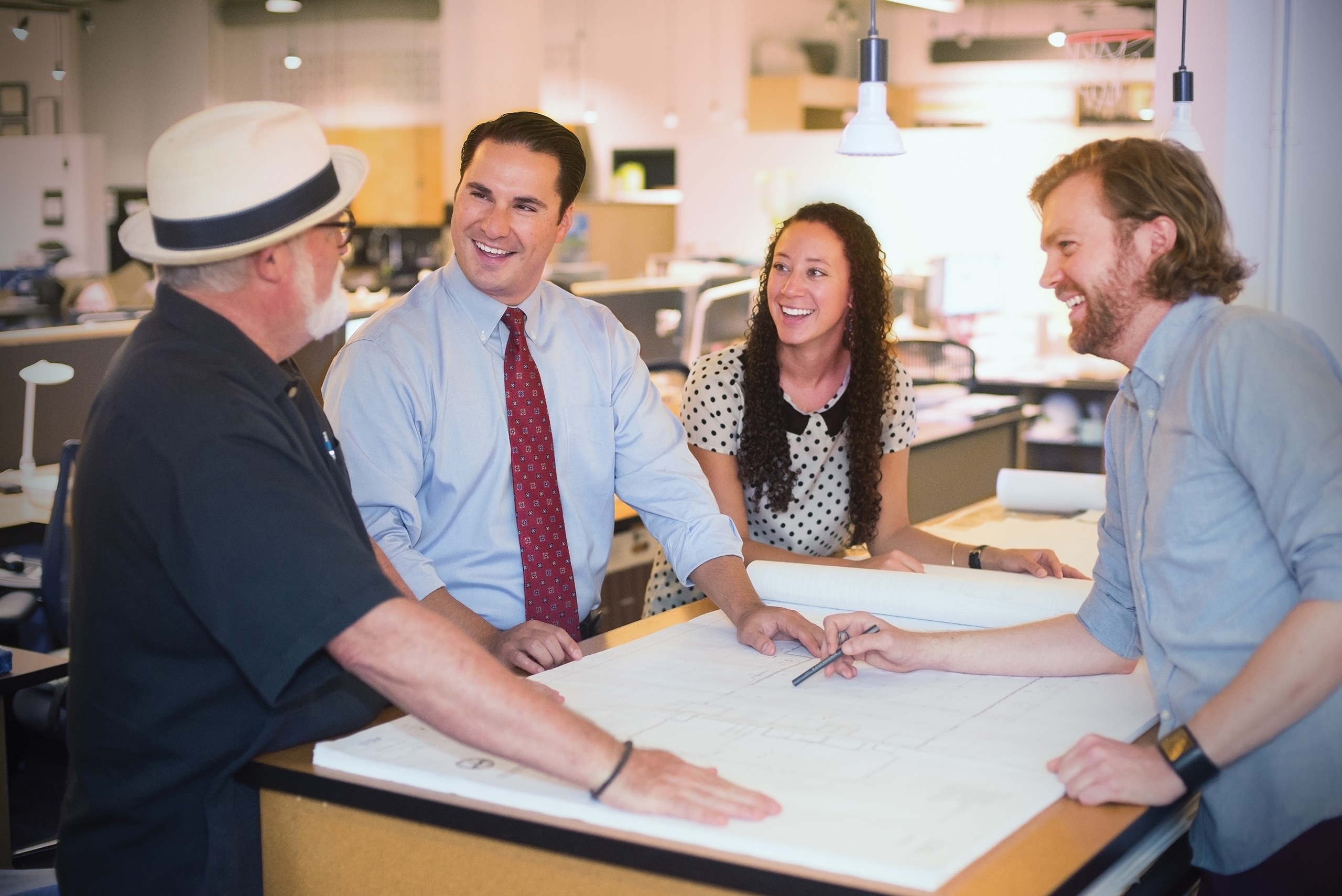 Working with Team Mello, collaborating with campaign writers, social media managers, and other political advisors, we executed a large amount of design deliverables. After his announcement, we designed out stationary, invitations, documents, stickers, banners, and T-shirts. After launch the splash page did its job by collecting email addresses and driving donations via Act Blue. More photoshoots were done to show Heath in action and iconography was designed to visualize the major points of the campaign — welcoming, connected, innovative.

The full campaign website was done by another firm based on the final brand guide and utilizing the assets we created. Once the needed design elements of the campaign were complete, in the months leading up to election day we used the brand to create more pieces to break down core policies and continue to get Heath’s visions out on social media. 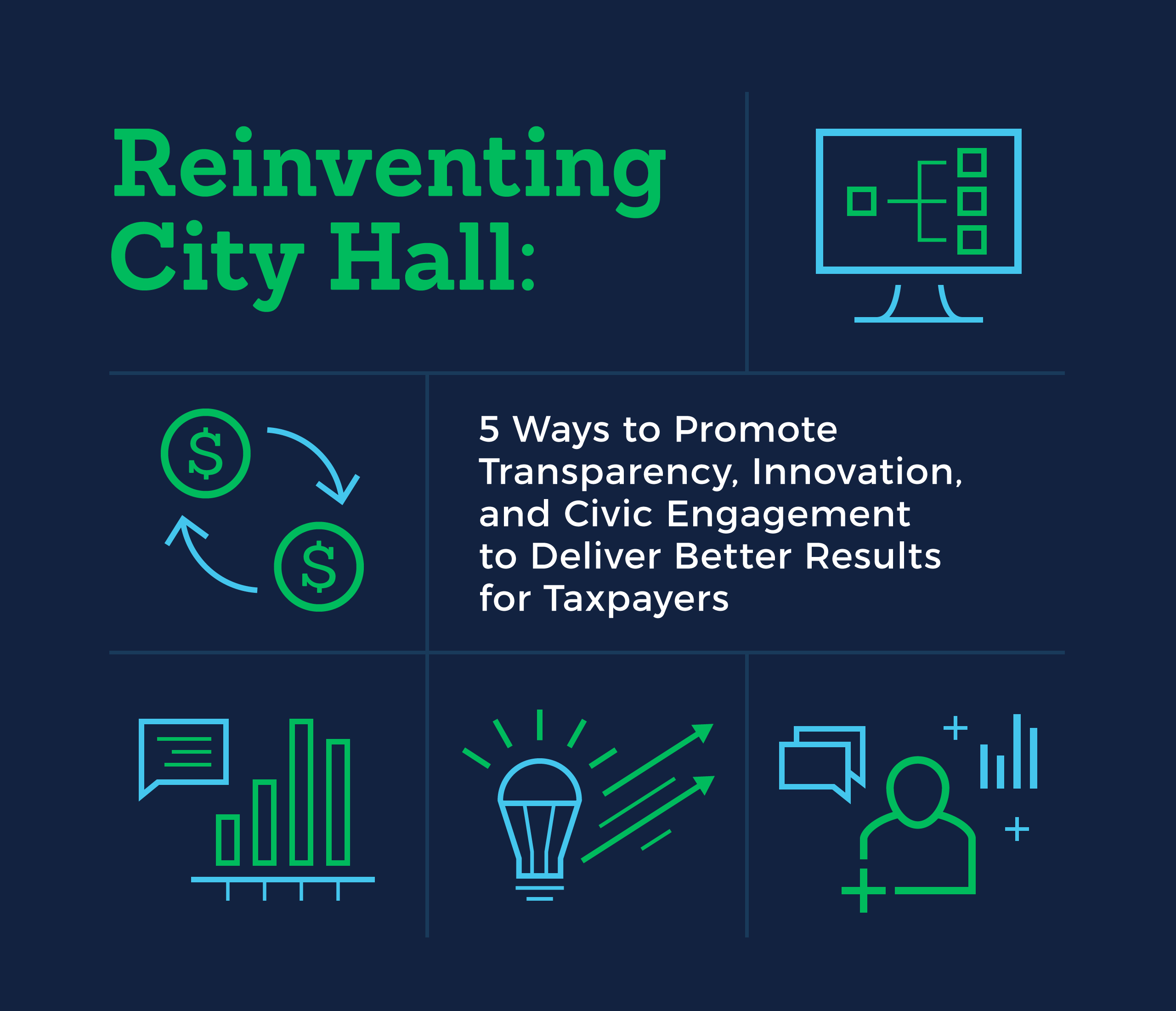 The results of the election were not what we were hoping for. Mayor Jean Stothert won re-election with 53% of the vote to 46% for Heath Mello. Turnout in the election was 34%. Below are the results by precinct from a divided city in the middle of America.

The election was watched nationally as one of the first in this odd new Trump era. Senator Bernie Sanders and Representative Keith Ellison were brought to Omaha to campaign for Heath as part the DNC’s Come Together Fight Back tour. While the event did energize the base, it unexpectedly spurred a heated discussion around being a pro-life Democrat in a conservative state. While some of the coverage was incorrect, this article in The Nation breaks things down well. The discussion is certainly an important one for Democrats to have, but it did detract from what the campaign wanted to be talking about in the final weeks leading up to election day. 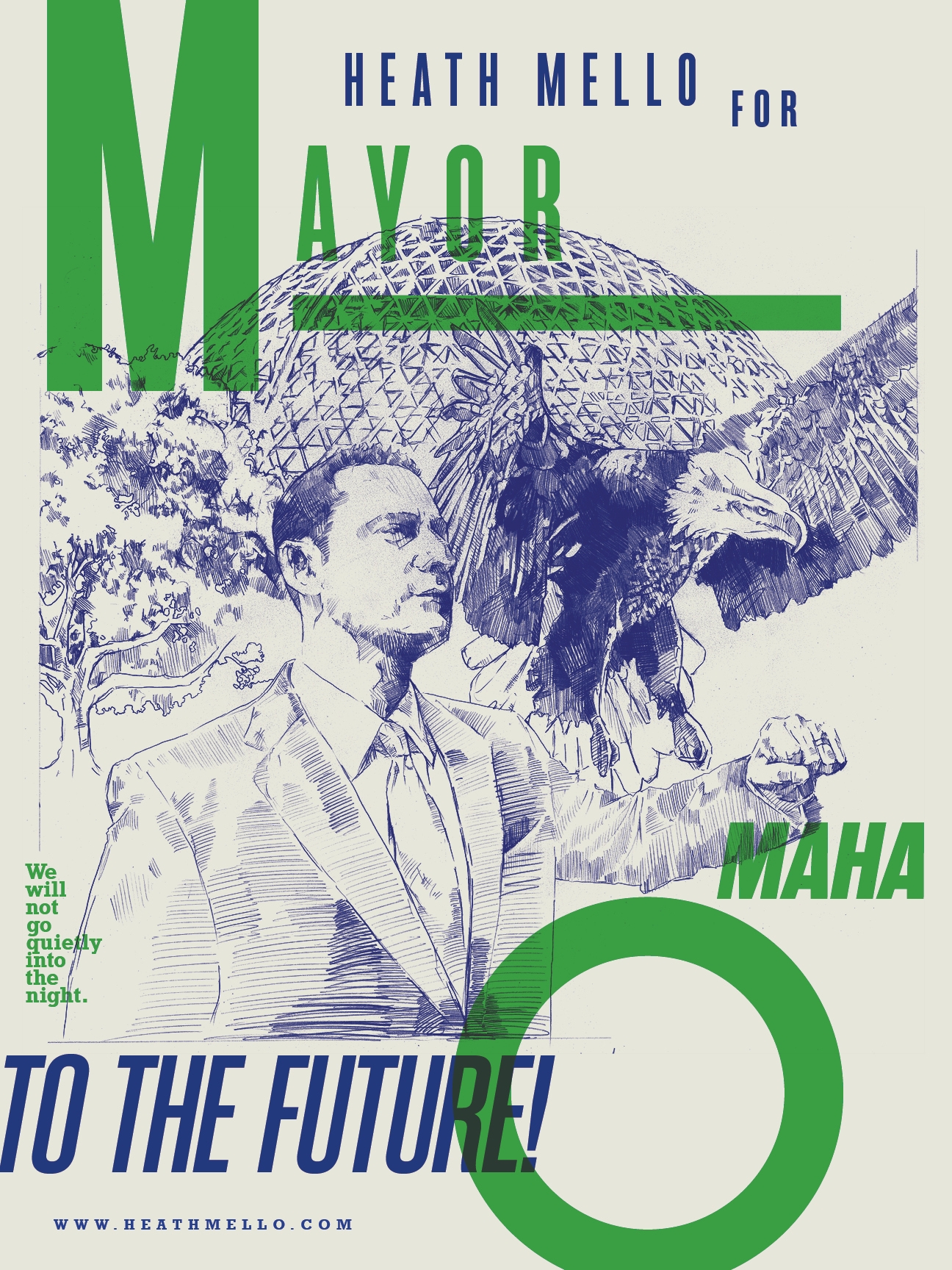 We worked with a talented group of collaborators on the creative side of the campaign. Adam Casey did the photography, Matt Carlson created the beautiful Omaha illustration, and Bryan Findell animated the brand linework and logotype. Finally, internationally-renowned artist Watie White drew some remarkable illustrations of Heath we turned into limited edition screenprints. Getting that eagle to not claw our eyes out was definitely tricky.